You are here: Home › Post-elections
By David Malherbe (@DGMalherbe) on 2019-05-16 in Character, Economy, Excellence 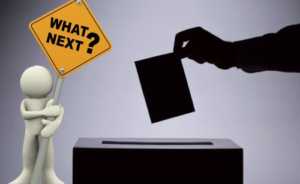 Well the elections have come and gone and in my mind not very much has changed. All the provinces are still governed by the same parties as before and the same president is still president, but it will cost us R150m to get him inaugurated into the same position he currently holds.

The value of money

Someone once said that it seems politicians do not know the value of money and many do not quite understand the difference between a million and a billion.
He explained that if you spend R10 000 per day it will take you a hundred days (± 3 months and a week) to exhaust the R1m, but to spend a billion rand will take almost 274 years.

There is thus a vast difference between R1m and R1Bn.

Whose money is it anyway?

Politicians on the other hand, do not spend their own money. It is our hard earned money entrusted to the government in the form of taxes that they spend, whether millions or billions, and it seems that they are not really concerned about where it comes from.

I see that the president indicated that he now wants to clean up all corruption. I hope that it will be to such an extent that the politicians will work with taxpayers’ money the same way that an entrepreneur works with the money they need to generate themselves. 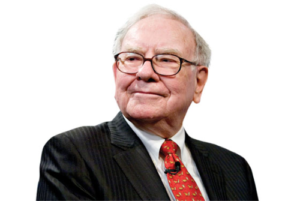 In reality anyone responsible for managing public funds should be extremely cautious about how they spend the money entrusted to them, even more than with their own money. A person should be held accountable for every Rand spent on behalf of others.

Warren Buffett, certainly the biggest investor and one of the wealthiest people in the world, has given his CEO’s only two rules.

Jim Collins in his book Great by Choice, says that for leaders to be successful they need fanatic discipline for a cause beyond themselves. We need leaders who do not define themselves by money, fame or power, but by the purpose they work for and the contribution and impact they can make; people who are outstanding in their field of expertise with consistent values and goals.

And the Apostle Paul in 1Cor 4:2 says “Moreover it is required in stewards that one be found faithful.”